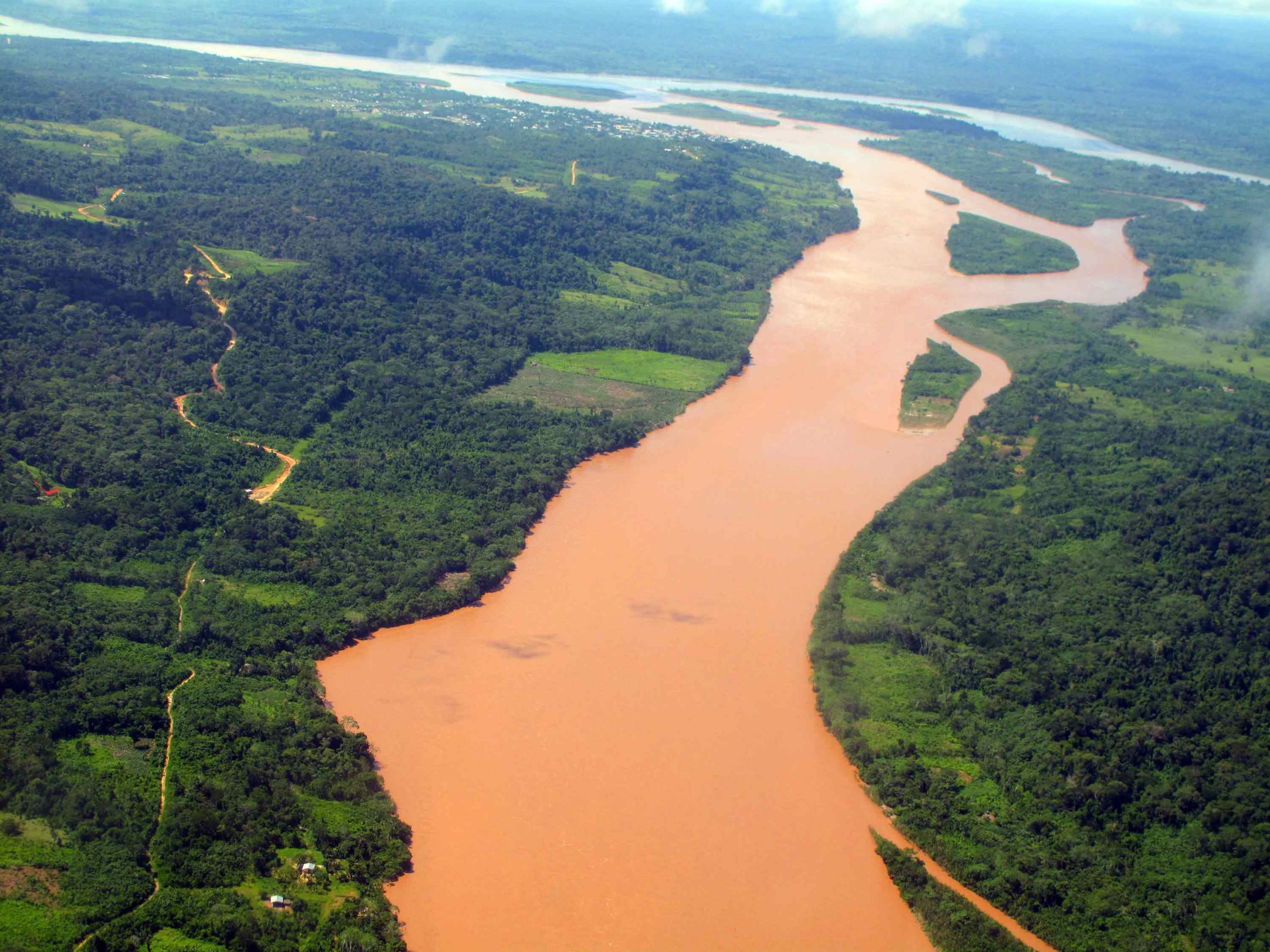 OTHER SCORES OF WATER

A project conceived by Luz María Bedoya that explores different forms of water in the Peruvian coastline, the Andes mountains and the Amazon rainforest, to produce new films, sound works and weather reports - to be published via the World Weather Network over the year.

Weather stations: the Coastline, Andes and Rainforest of Peru

"Other Scores of Water" features three films made in locations in the Andes and the Amazon rainforest in Peru, relevant due to the different bodies of water in these places: snow-capped mountains in the Andes, cloud forests and confluences of rivers in the Amazon basin. Understood as a virtual score, these waters will together compose symbolic cartography that intertwines the natural and social climates of the environments showing the geographical and cultural complexities of these territories.

"Other Scores of Water" develops from a recent project by Luz María Bedoya, “All the Lighthouses of the Peruvian Coast”, based on the codes of all 56 maritime lighthouses sited along the Peruvian coastline on the shores of the Pacific Ocean. Through a graphic score created by Bedoya, the work opens up relationships between sound, writing and navigation. It is made with the participation of some 40 musicians and writers invited to interpret the score and write texts on a selection of nautical terms.

Weather reports produced by the artist in collaboration with local communities, musicians, artists and academics will be shared online between June 2022 and June 2023. These will include the broadcast of a radio program featuring the performances of 25 musicians and sound artists based on the graphic score of “All the Lighthouses of the Peruvian Coast” together with three films produced in different locations in the Andes and the Peruvian Amazon jungle for the project "Other Scores of Water". The latter will be accompanied by research findings, photographs and texts, gathered in travel logs made during the journeys to each location.

Commissioned by MALI and proyectoamil for World Weather Network.

Other Scores of Water is a continuation of All the Lighthouses of the Peruvian Coast, a project by Luz María Bedoya produced by MALI and Fundación Telefónica Movistar in 2021. For more information, please visit here.

The Museo de Arte de Lima (MALI) is a private, non-profit cultural organization devoted to the promotion of the visual arts in Peru. MALI houses the only representative survey collection of Peruvian art, consisting of over 19,500 artworks. This vast permanent collection, witness to several centuries of cultural transformations, includes pre-Columbian and colonial objects as well as modern and contemporary objects. The museum has directed its efforts to opening up new perspectives in Peruvian art history, through academic and cultural research, and its dissemination through exhibitions, publications and public programs.

proyectoamil is a fluid-structure based in Peru and Switzerland whose founding mission is to enable both internationally renowned and emerging artists to find a way to materialise projects, creating a space in which the public can encounter and engage with distinct critical content. 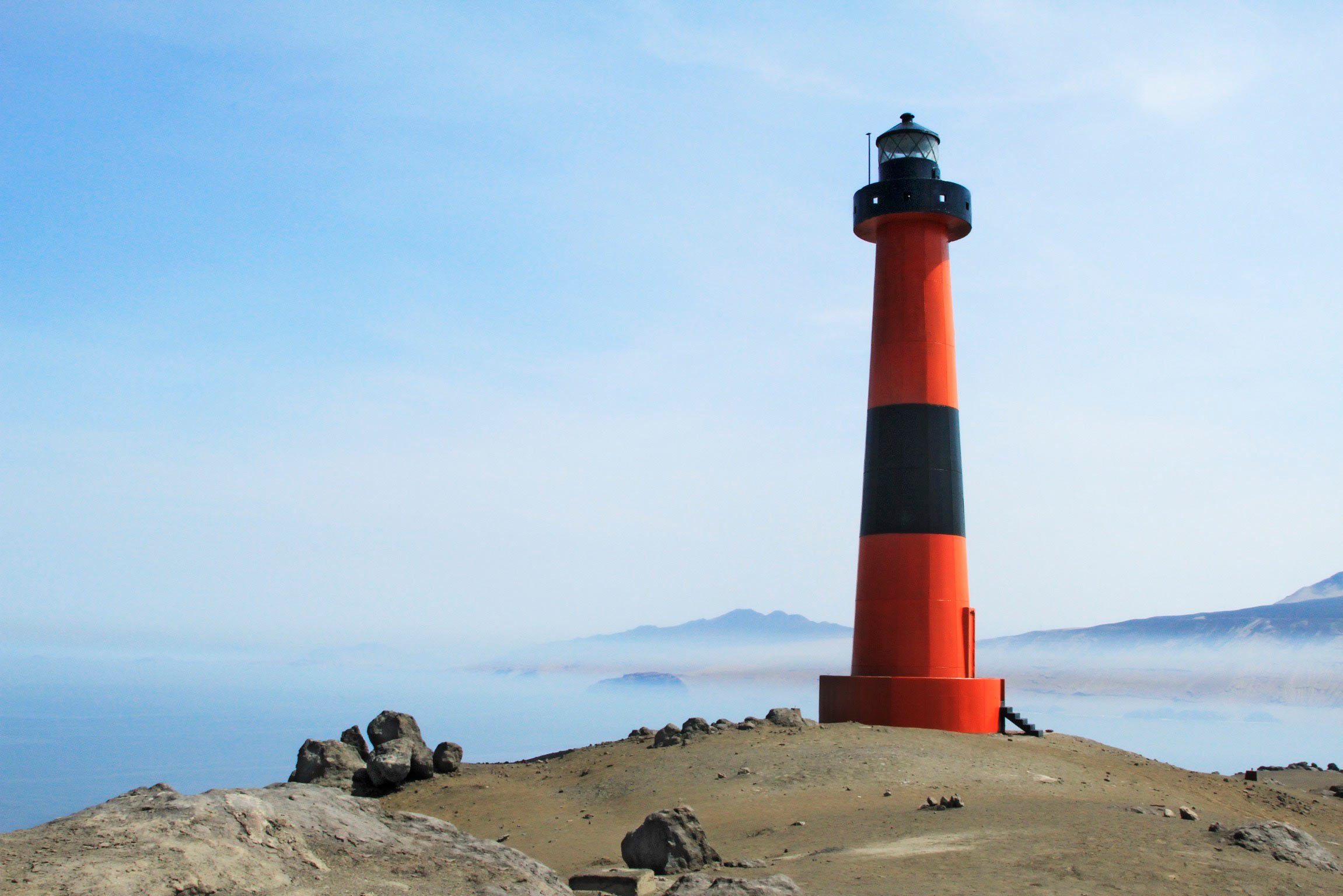 REPORT: All the Lighthouses of the Peruvian Coast

REPORT: How's the Weather (in Chorrillos)? 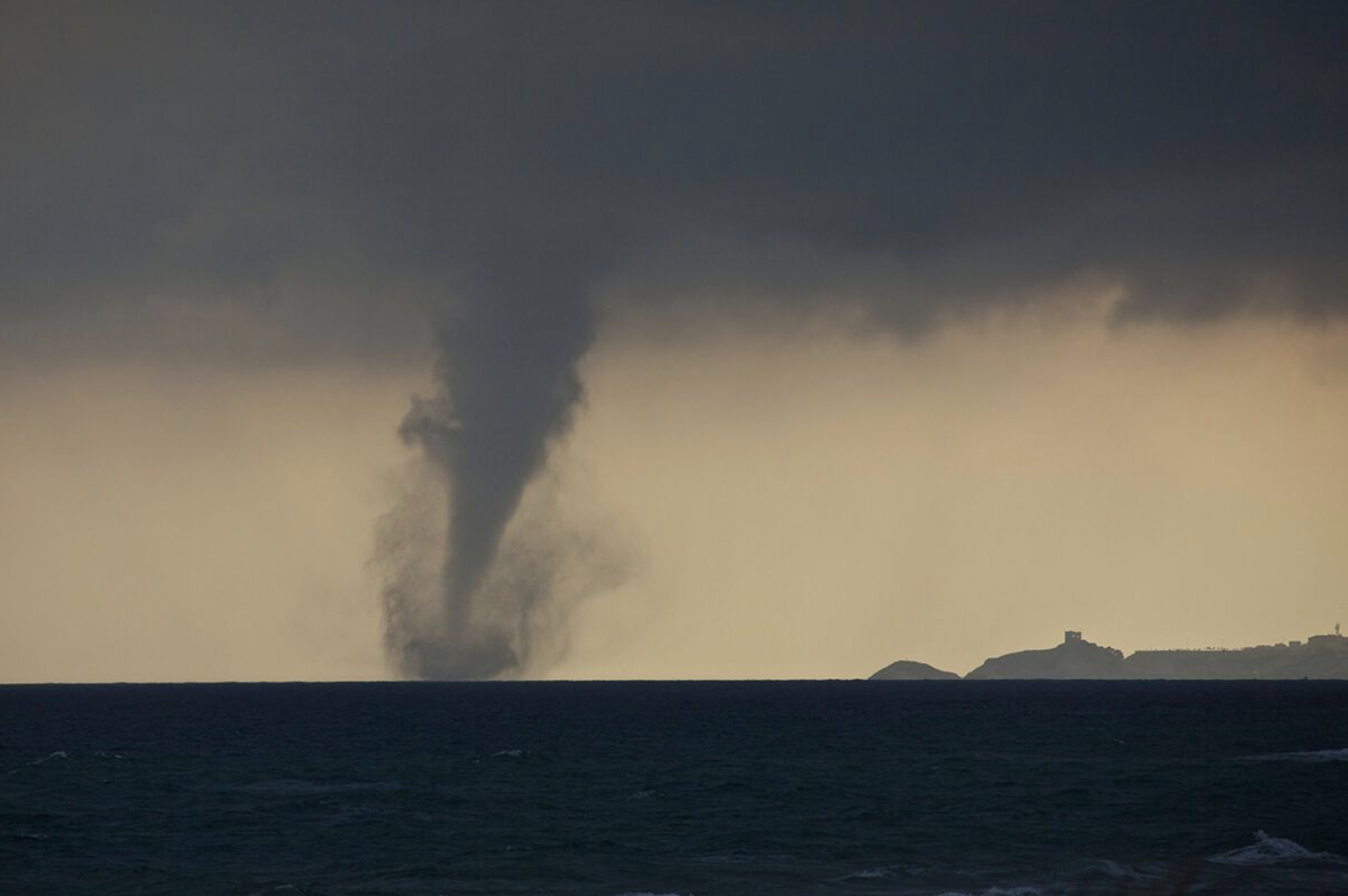 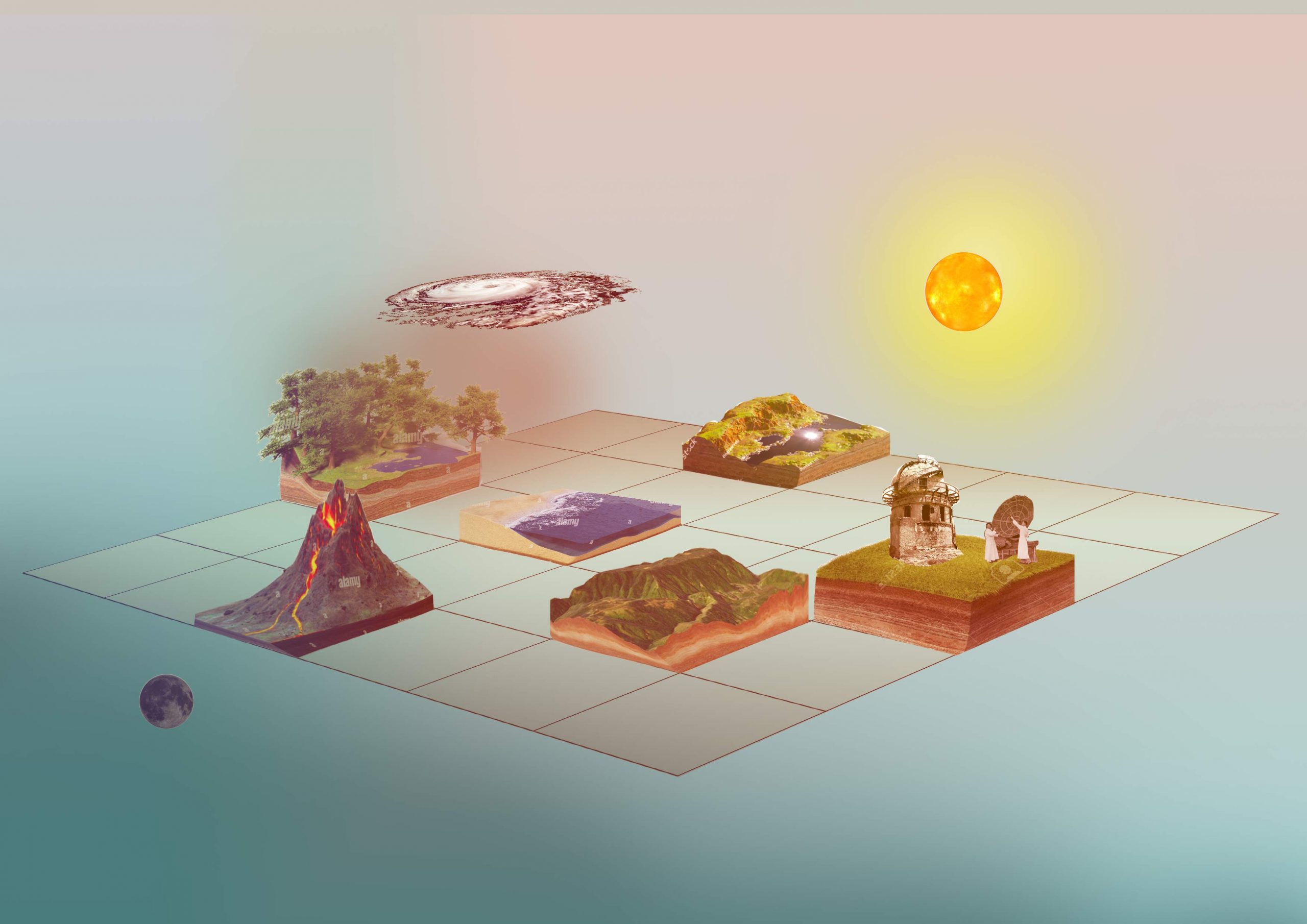 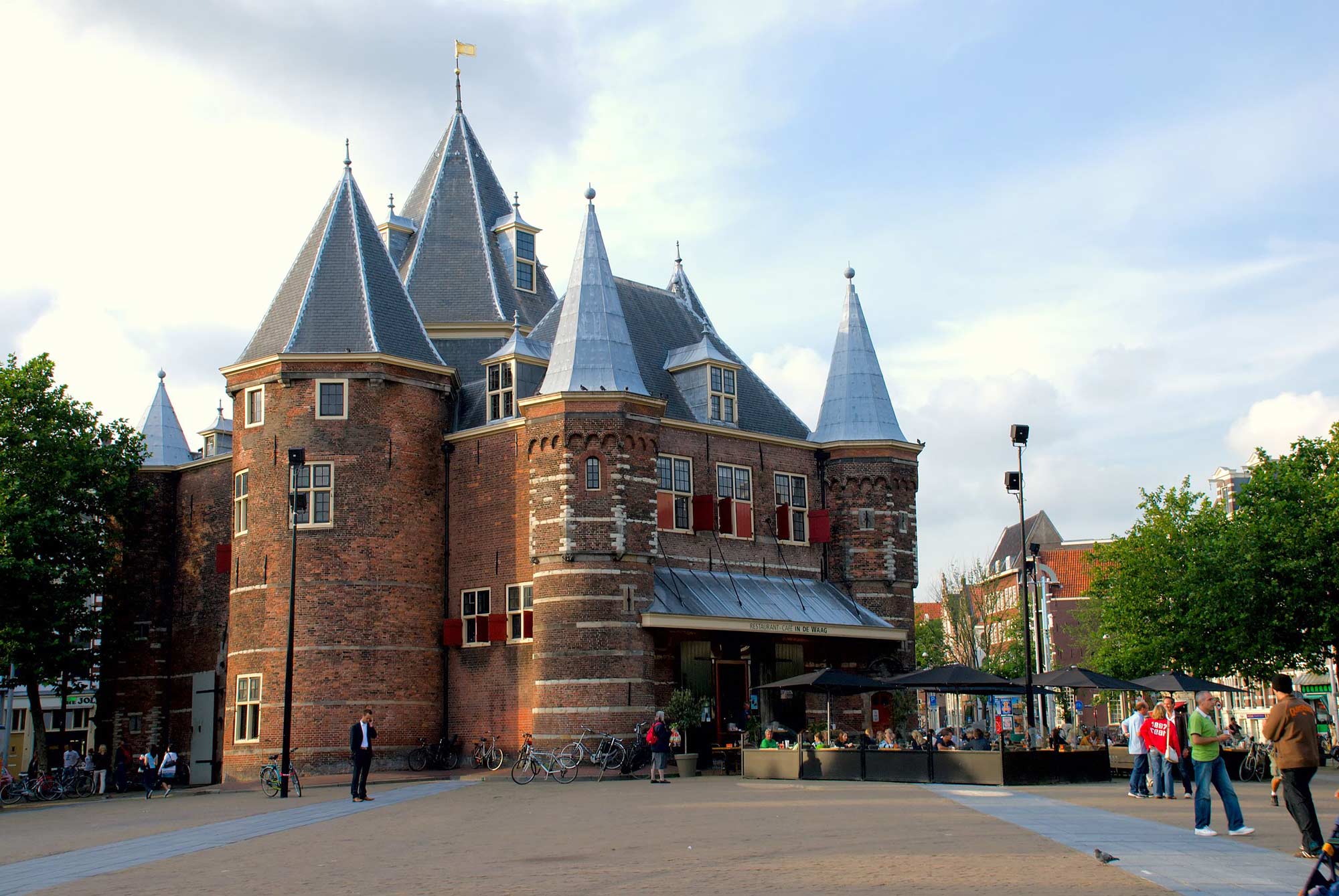 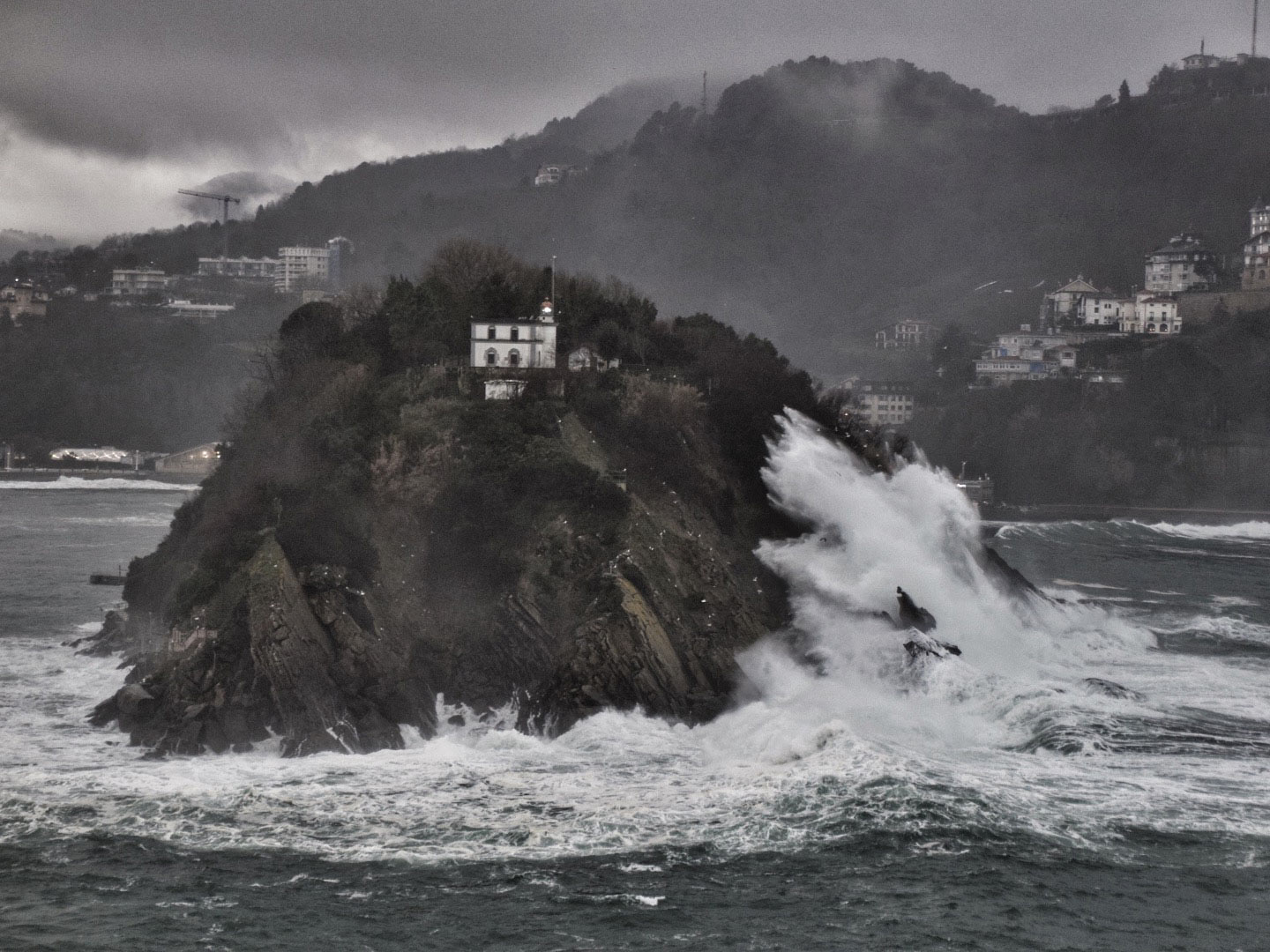